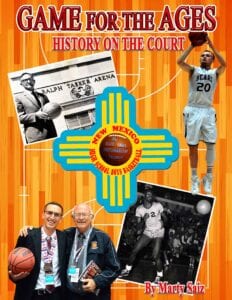 We are excited to launch this website and provide books on high school basketball in New Mexico. The first book on this Special Deal will be the “Game for the Ages” book by Marty Saiz. We will be doing timely state record updates in many categories as they happen.

You can now try out a monthly subscription of this website for a special monthly price of $5.99. You can save money by signing up for the annual subscription of $65.00. We are offering a pre-sale deal for  Marty’s book, Game for the Ages of $65.00 including free shipping.

The subscription will help our Team pay to scan historical articles and scorebooks; develop PDFs of statistical information from high schools; convert videos of VHS to MP4 files for your viewing. This website will continue to grow over time with help from basketball coaches, players, and fans.

Chuck Ferris has been gathering historical items on high school basketball since the 1950’s and statistical data on schools and basketball coaches. Chuck has also documented the state tournament brackets for boys since 1921 and girls since 1973, plus basketball officials state tournament involvement. 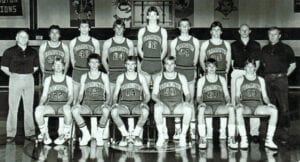 Rick Shed has been a historian of Hobbs High School basketball since 1981. Rick has also been chronicling all the large high schools in New Mexico and West Texas scores of games since 1953. He will be offering his book, “Hobbs by the Numbers”. He will be sharing game videos from the past and other historical items. 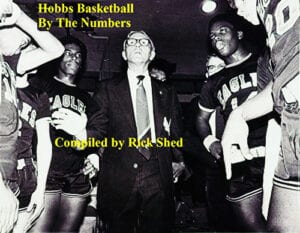 Steve Flores will be sharing to this website his research on over 80 high schools that have closed but participated in high school basketball. Steve wrote the book, “GhostTown Basketball” in 2006. 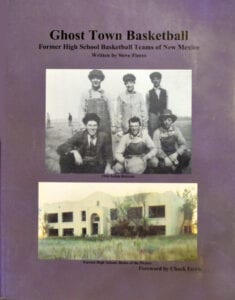 Steve Davis of Proview Networks will be providing game videos of past high school games. 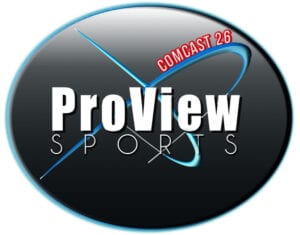 Anthony Griego of XL Sports Photography will be offering photos from games that he and his crew have shot over the last 20 years.

Marty Saiz has been gathering statistical information and historical articles and scorebooks since December 2012. Marty has been given game film of past games that he will be putting on the website. Marty will be adding the 300+ interviews for the book that Dana Childs, cameraman and Marty did traveling across the state. 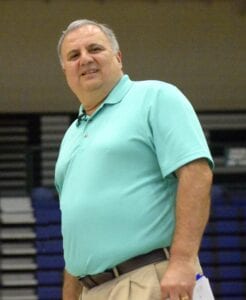 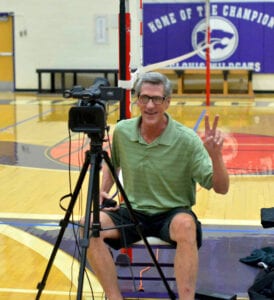 Marty will add photo galleries of the thousands of photos that he has taken since 2000. Every month for subscribers, they will be able to download free photos from the posted galleries. 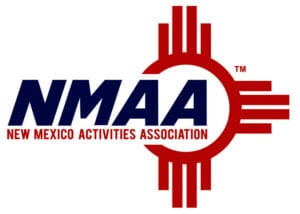 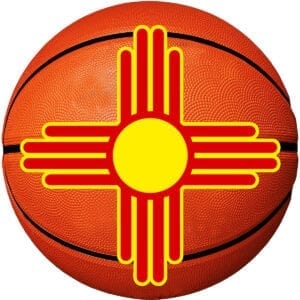 He has created statistical clubs that will be added to the website when the Game for the Ages book is printed in late April: