New Mexico High School Basketball website chronicles over 100 years of basketball history. Our “Team” of historians has been dabbling in basketball for more than 65 years. They have collected exciting facts, coaches, and players’ stats, championship details, winning stories, and more. 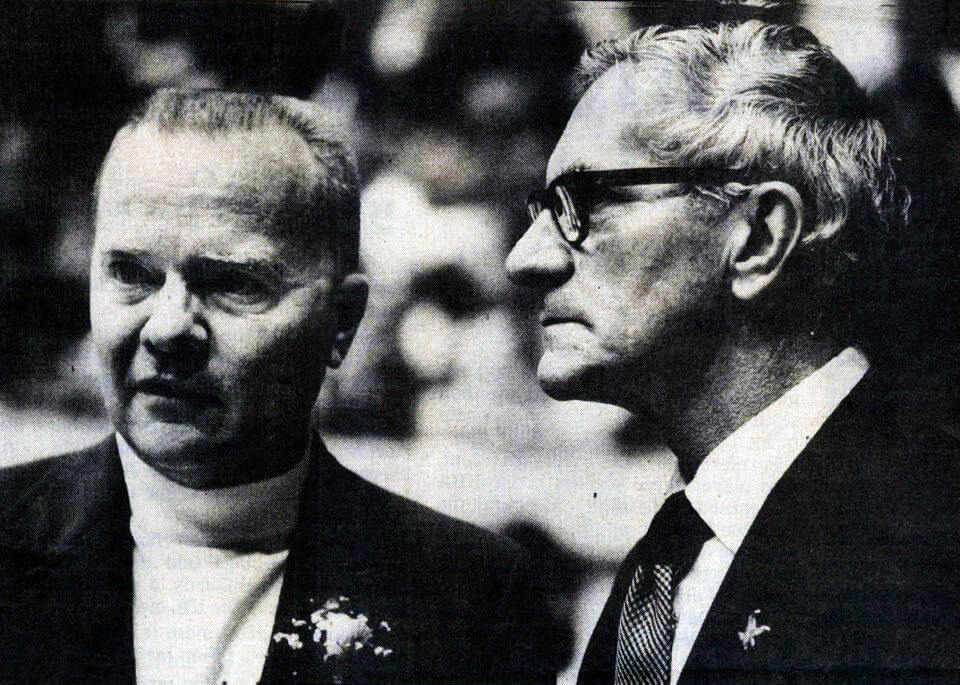 Own a Piece of

Introductory Special on website subscription and pre-sale of the Marty Saiz's "Game for the Ages" book on the history of New Mexico high school boys basketball. The special will be available until May 30th. The book is expected to be printed by June 30th.

You will be able to view big time games from past regular seasons and state tournaments. We have also be including all the 300+ interviews done by Marty Saiz and his cameraman, Dana Childs during their travels of the state for Marty's book, "Game for the Ages".

We will have pages on accomplishments by coaches and players, state tournaments, schools, closed schools - ghost town gyms.

The site is dedicated to Ben Moffett and Alvin Meadors. Both were involved with high school basketball for many years. 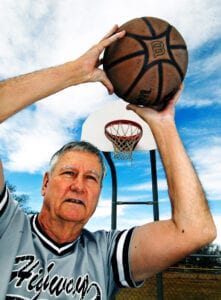 Ben L. Moffett was a longtime sportswriter for the Albuquerque Journal, news reporter, National Park Service public affairs officer, and freelance writer over most of his later working years. During his retirement, he worked tirelessly to write a book on the history of basketball in New Mexico, a labor of love as sports, particularly high school sports, were always close to his heart. He started the Basketball in New Mexico Facebook group. 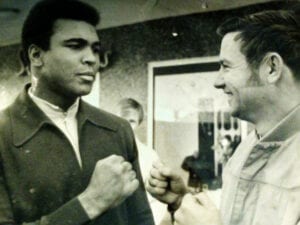 Moffett was born Thursday, September 7, 1939, a half mile south of San Antonio, NM in a three-room home built of adobe by father and mother, John B. and Regina Moffett, and several children who had matriculated to New Mexico from Louisiana and Arkansas long before he was born.

Moffett spent most of his life in New Mexico, with a long stay in Albuquerque, where he attended Ernie Pyle Jr. High, Albuquerque High, and the University of New Mexico. At UNM he earned BA and MA degrees in journalism and communication, while working as a sportswriter, sports editor, and state editor, at the Albuquerque Journal. Ben covered high school sports, UNM and NCAA championships and did feature stories on greats like Bobby Foster, the Unsers and many more sports figures in New Mexico. 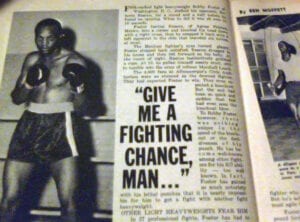 As a student of language, he challenged himself to study and learn Spanish; he loved being fluent and conversing in his second language. He then went on to a successful career with the National Park Service that spanned 23 years and two distinct offices in Santa Fe, NM, and Denver, CO. During that tenure, he was responsible for informing the public about the 1988 Yellowstone fires and the wolf reintroduction mission, to name a few. An avid gardener and bird watcher, he enjoyed all time spent in his yard and the out of doors. He could name birds and wildflowers by the dozens. 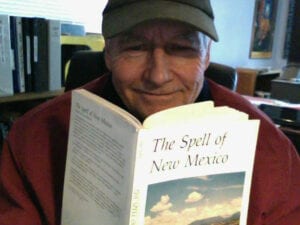 He was an active person, who enjoyed sports himself, playing a mean game of softball or racquetball or basketball, always a competitor. One could find him just as easily pitching horseshoes or casting a rod from a placid lake bank.

He will be sorely missed for his wry sense of humor, his support for the underdog, his wealth of knowledge on so many subjects. 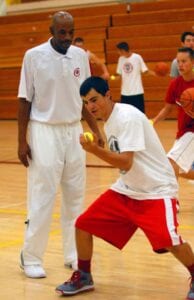 Alvin Meadors from being a star player at Albuquerque High School in 1971 to a counselor, community leader, assistant high school and AAU coach to being the President of the top AAU Club in New Mexico, Alvin was about kids for 48 years.

Alvin was born in Arkansas and came to Albuquerque at the age of 5 with his mother and his siblings when he was 5. His mother decided to head West to California, but Alvin got sick in Albuquerque. Mother Meadors decided Albuquerque was where her family was going to lay it roots in 1958. 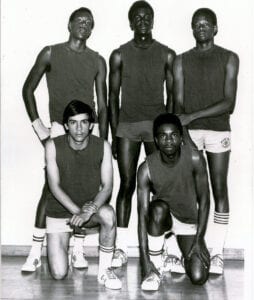 Alvin with his two close friends, Phil Edmond and Ron Powdrell would lead Lincoln Junior High to winning seasons. They would join two other classmates, Paul Soto and Ron Soto to help Coach Jim Hulsman to his first state championship for the Albuquerque High School Bulldogs in their senior year, 1971. He was inducted into the AHS Athletics Hall of Fame in 2005.

Alvin would go on to be a star basketball player at Frank Phillips Junior College and eventually to New Mexico Highlands University. He would be a NAIA All-American and one of the nation’s leading scorers averaging 24 points per game. Alvin would eventually be inducted into the NMHU Hall of Fame in  2008. 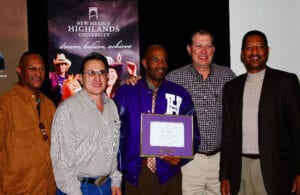 In 1976, Meadors was hired as director of the Thomas Bell Community Center in Albuquerque’s Kirtland Addition, close to the area where he grew up. He and Wallace, then the director of the neighboring John Marshall Multi-Services Center, worked hand in hand.

“Meadors was their salvation down in that Thomas Bell community,” Wallace said. “He earned the respect of the gang kids so he could be effective in keeping the other kids safe.”

He would be an assistant coach at Highland High School in 1983 for Coach Glen Lucero and move from 1984-1991 as assistant to Coach Jim Hulsman. The Bulldogs would win the state championship in 1990. 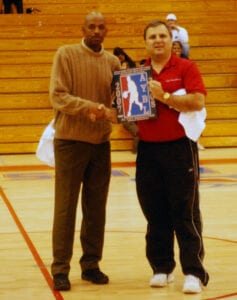 Alvin coached age-group track and field under the Jesse Owens program and founded a golf program, “Hook a Kid on Golf,” aimed at low-income families. He would teach and coach at Jackson and James Monroe middle schools.

Alvin would be a director for Albuquerque Youth Basketball League for 20 years. His main job was to monitor and make sure all gyms were open and safe environment for our youth and many times officiate a game. 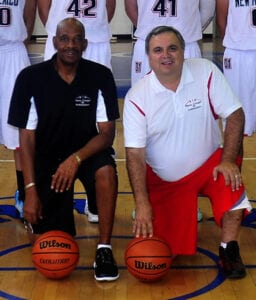 In 2007, Alvin would join Marty Saiz to build the top AAU Club for top high school players in New Mexico. He would travel the country to provide opportunities for these top players to get college coach exposure. Their success was helping over 160 top players get an opportunity to play college basketball. Marty and Alvin would host for 15 years the Top 120 Showcase every fall for area college coaches to get a preview of the state’s top players. 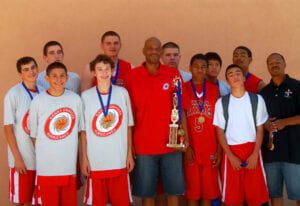 Alvin passed away as a proud Bulldog and leader of our youth!

We will have pages on accomplishments by coaches and players, state tournaments and schools.

Join to raise money for scholarships for our top senior student/athletes in New Mexico.

Help us make a difference in the lives of New Mexico high school student/athletes and hopefully our future leaders.

Join as a Corporate All-Star to help raise money for charities and maintenance of this website. The initial design and development of this website was funded by the Marty Saiz's State Farm Agency. 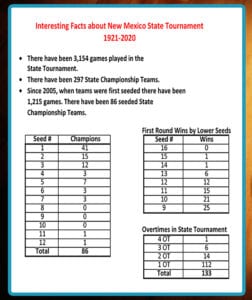 Basketball on a Wood Court

I wanted to update you on the “Game for the Ages” book. The time setting up this website took longer that I had planned for this project. By having this website, I can control the selling of the book and share the history of high school basketball from our Team. This is my first book.…

Our team uploaded yesterday the active high schools win-loss records in the complimentary part of the website – Boys Basketball School. As a result of the efforts of Chuck Ferris and assistance from Rick Shed, we are able to post the win-loss records. Chuck has spent thousands of hours over the last 40 years gathering…

Introductory Special – “Game for the Ages” book and website!

This is my first venture in writing a book. I have done extensive research over the last 8 years. Since I have not found a publisher to take on this project, I want to at least cover the upfront costs. Traveling the state for the interviews, designing, and editing the book has been about $10000…

Our Team of historians is excited to share their 60+ years of research on New Mexico high school basketball. First our Team has spent countless hours researching the game they love, high school basketball, They have gathered the following historical content: ArticlesPhotosScore booksGame videosStatistical information on teams, coaches, and players. Most of this historical information…

We want to say a big thank you to our donors and sponsors and look forward to more support. 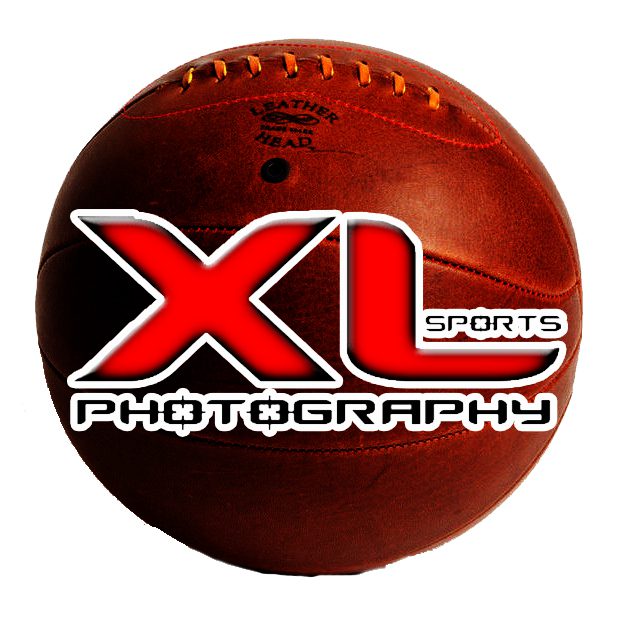 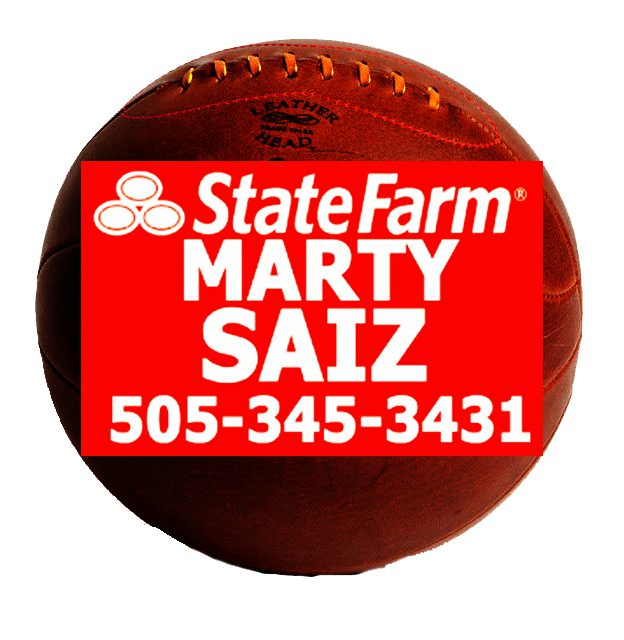 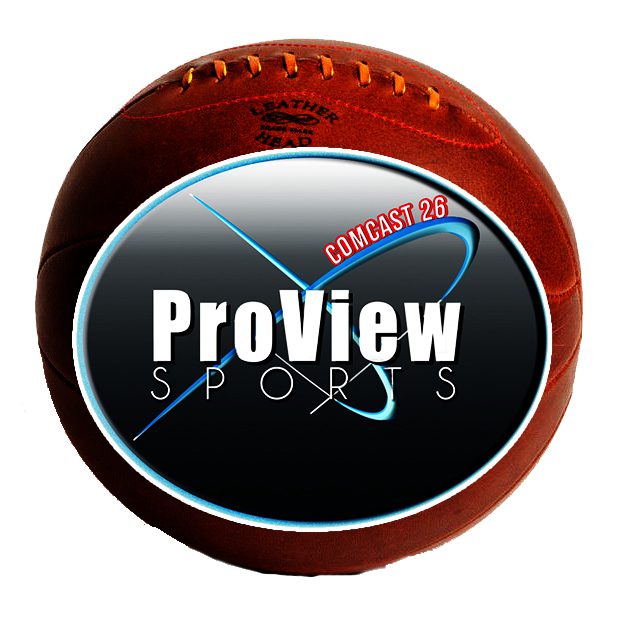